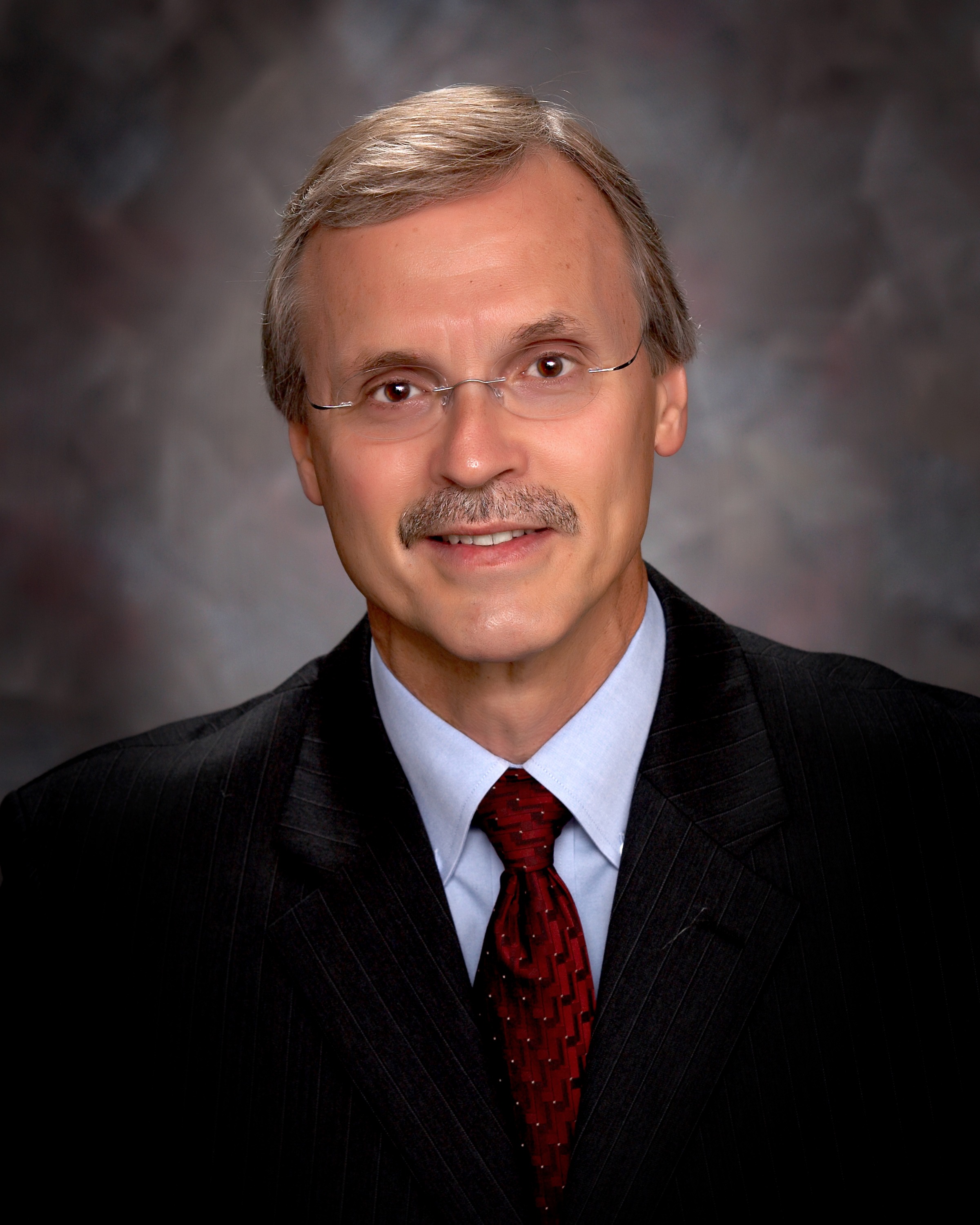 Dr. Brant is a graduate of Bucknell University and the Pennsylvania College of Optometry from which he graduated with both didactic and clinical honors. He has been in practice for thirty-five years, thirty-two of which have been in Cambridge. He has served as President of the Eastern Shore Optometric Society and he also served as President of the Maryland Optometric Association from 1991 to 1993. The MOA named Dr. Brant “Optometrist of the Year” in 1994, and in 2004 he was awarded the “Mel Waxman Award” for distinguished service to the profession. Locally, Dr. Brant has served as President of the Downtown Cambridge Business Association, the Cambridge Lion’s Club and the Dorchester Public Library System. He has also served as Chairman of the Board of Dorchester General Hospital President of the Dorchester County Chamber of Commerce. Dr. Brant served for ten years on the Board of Directors of VSP and he was a member of the Steering Committee for Transitions Optical’s Healthy Sight Institute. Dr. Brant served as a reviewer for the white paper “Healthy Sight Counseling and the Diabetic Eye”.

We are conveniently located off the Easton Bypass in the Tred Avon Square and adjacent to the movie theater....
210 Marlboro Ave, Suite 31
Easton, MD 21601

We are conveniently located Downtown on the corner of Race and Gay Streets and adjacent to Craig’s Drug Store.      ...
401 Race Street
Cambridge, MD 21613